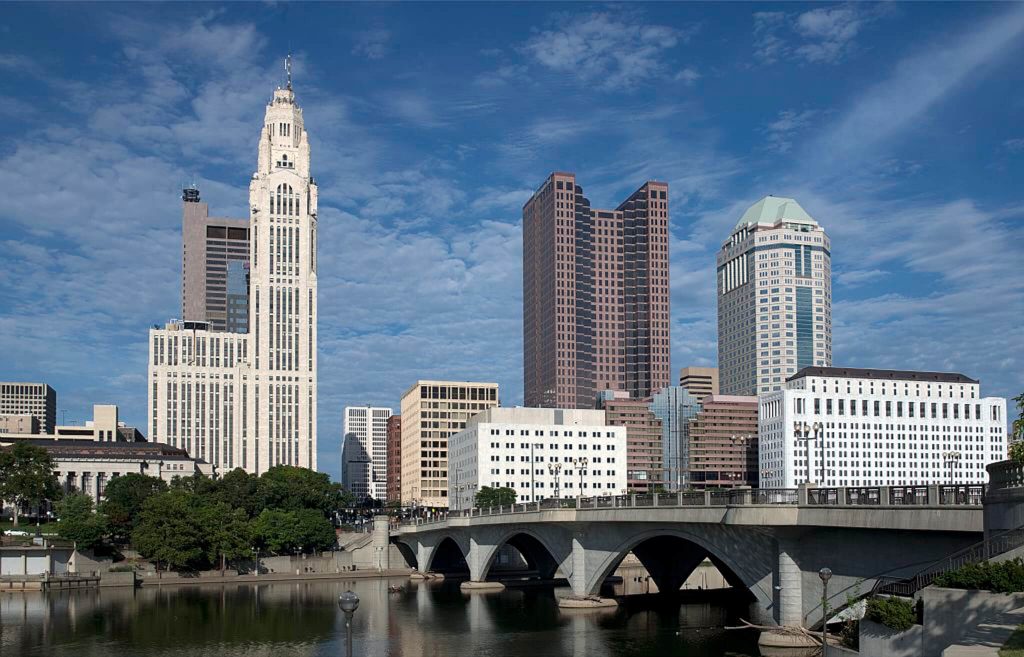 While the global pandemic upended the U.S. economy and apartment market, Columbus has displayed more resilience and stability.

Columbus is one of the few markets nationwide that avoided rent cuts in 2020. In March, before the pandemic took its toll on the apartment market, Columbus rent growth stood at 2.8%. While Columbus did take a hit in April and May, operators here never resorted to rent cuts, and by June, price increases were once again on the rise. By January, rent growth was at 3.3%, one of the best rates in the nation and back in line with the market’s five-year average. Meanwhile, in the U.S. overall, price cuts are still the norm.

Apartment occupancy in Columbus has also retained strength. January’s occupancy rate of 95.3% was essentially in line with the market’s pre-COVID showing. Occupancy strengthened a bit during prime leasing season, reaching 96.1% in August, and has softened marginally since. Nationwide, occupancy in January was similar at 95.4%.

Like the nation as a whole, Columbus saw its employment base take a hit in March and April. But after plunging about in line with the national average in April, Columbus has added jobs almost every month since. At the end of 2020, the market was 4.9% away from its pre-pandemic job base, essentially in line with the national norm. A young employment base and consistent job sectors, such as Ohio State University and government jobs at the state capitol, have kept Columbus resilient despite major hits to restaurants and hospitality workers.

Annual apartment demand has generally outpaced supply in Columbus. Even over the last three quarters, as the pandemic interrupted typical demand volumes, Columbus didn’t falter too significantly. In 2020, Columbus absorbed a little more than 3,500 units, about in line with the market’s five-year average. At the same time, roughly 3,600 units delivered. Much of the recent demand in Columbus has gone to lease-up of new product as the existing stock has remained essentially full.

Looking forward, Columbus is forecasted to retain its stable performance in the near term, preserving healthy rent growth and tight occupancy rates. Roughly 6,400 unit are under construction in Columbus, which is in line with the five-year construction average for the market.